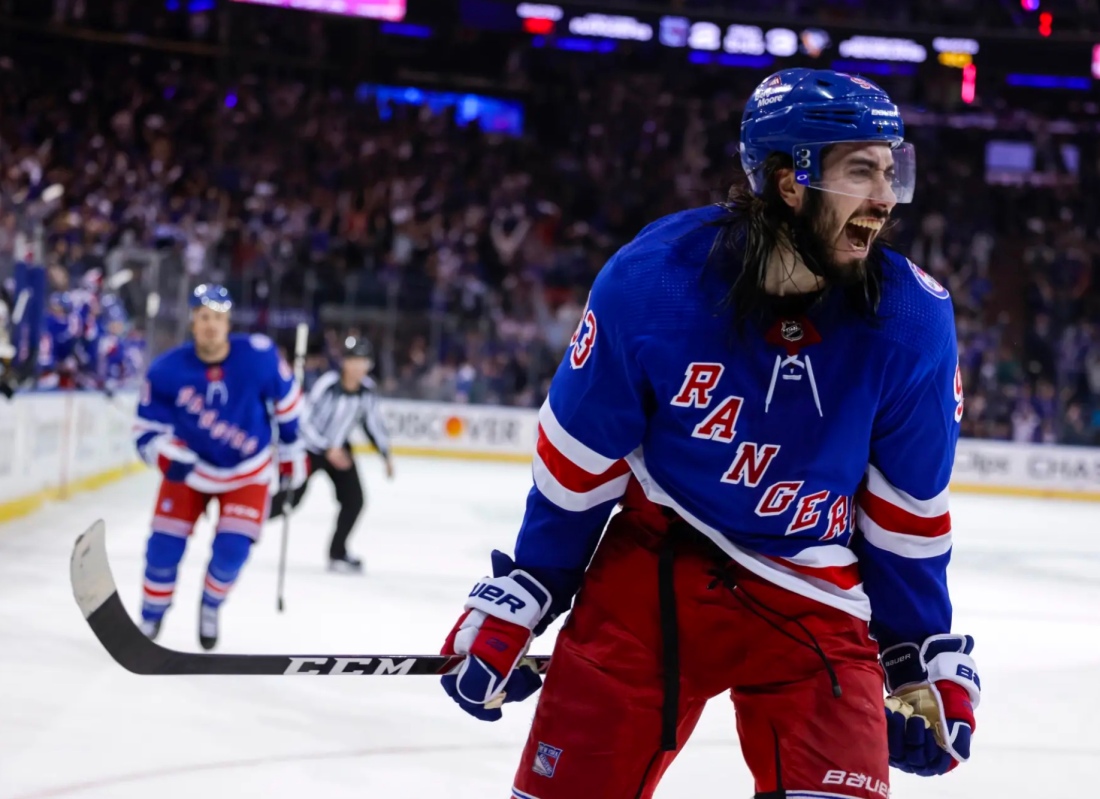 The resiliency, the no-quit fire and the insatiable desire to be a winning club has been at the heart of the Rangers all season long.  And that is why this Rangers team was able to rally from a 3-1 series deficit, stave off elimination twice and then force overtime in Game 7 before Artemi Panarin … END_OF_DOCUMENT_TOKEN_TO_BE_REPLACED

The Miami Dolphins hired San Francisco 49ers offensive coordinator Mike McDaniel as their head coach. McDaniel replaces Brian Flores, who was fired despite posting winning records in the final two of his three seasons in Miami. Flores sued the NFL, the Dolphins and two other teams last week over alleged racist hiring practices for coaches … END_OF_DOCUMENT_TOKEN_TO_BE_REPLACED 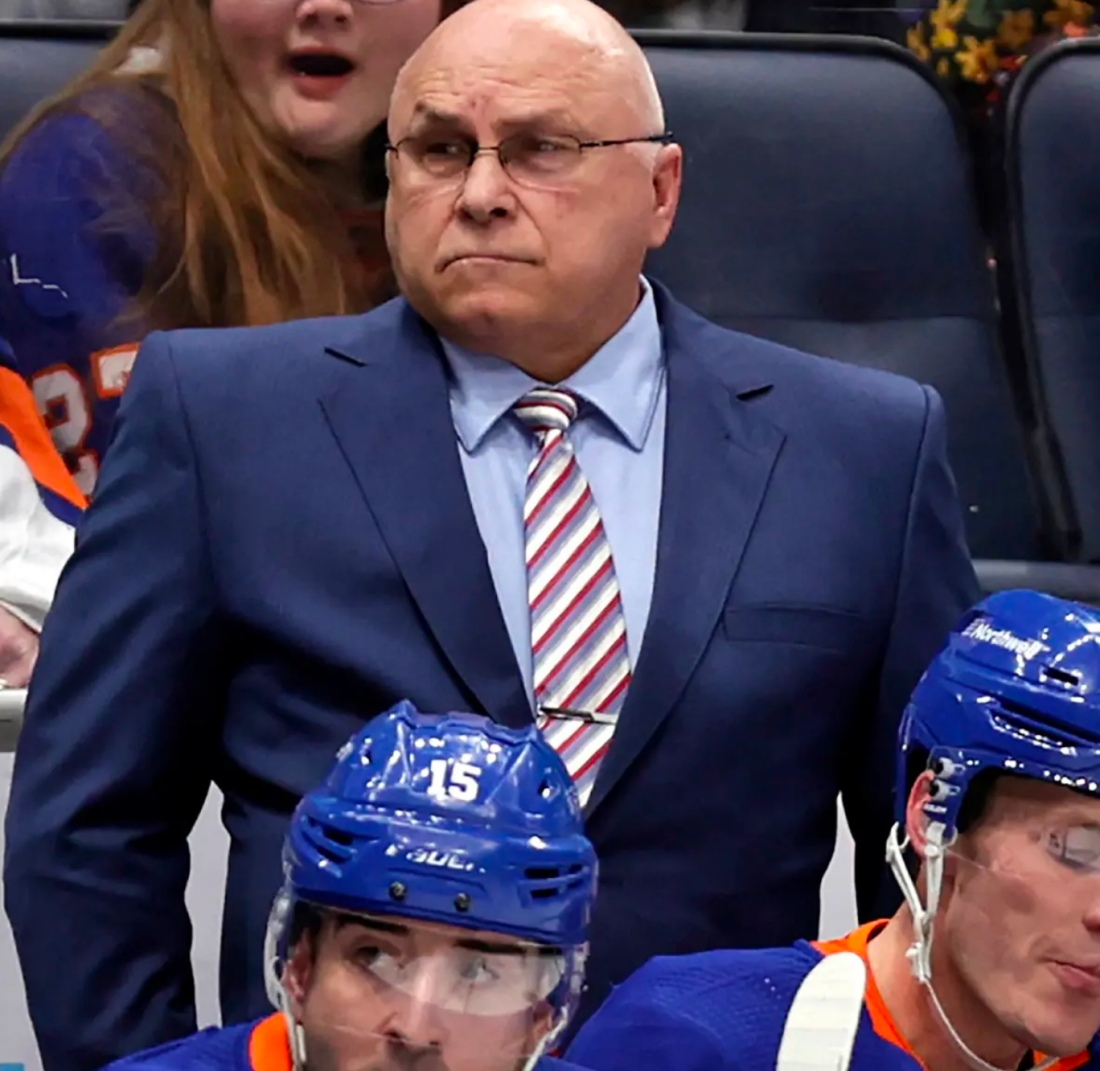 Lou Lamoriello showed his commitment to the Islanders’ aging core by standing pat at the March trade deadline. But all year when asked about head coach Barry Trotz’s contract — which was expiring at the end of the 2022-23 season — Lamoriello demurred. And on Monday morning, in a stunning move, Lamoriello fired the Jack Adams … END_OF_DOCUMENT_TOKEN_TO_BE_REPLACED